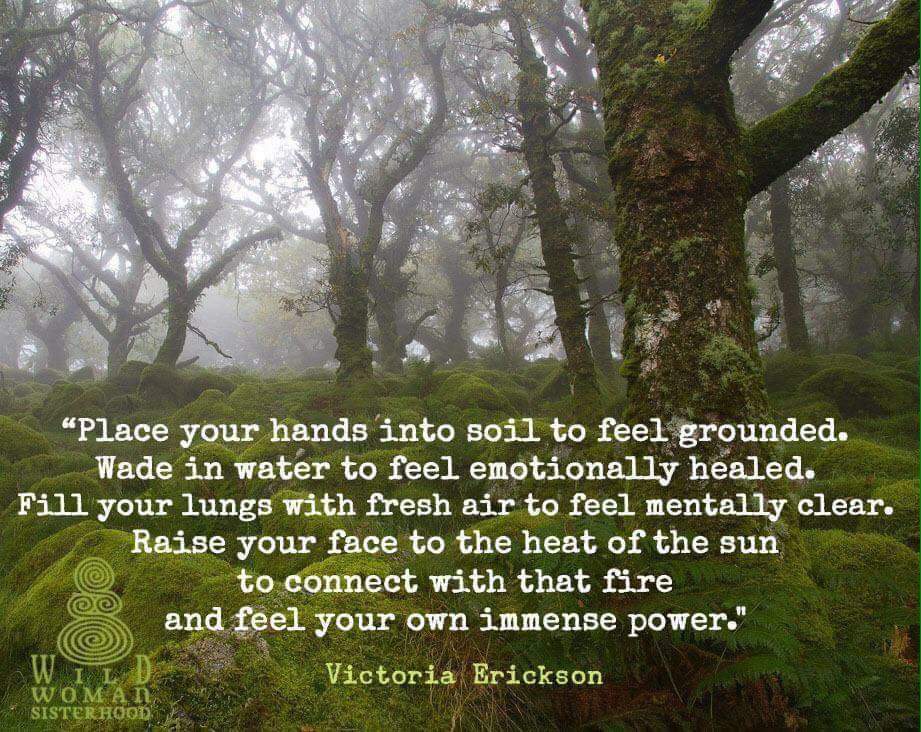 Travelling Australia full time is so many things.

It’s showering under the stars and red dirt between your toes.
It’s hours and hours and hours (and hours!) in the car through scenery that can seem to never change, or that changes so much you can barely believe it.
It’s frogs in the toilet, kangaroos (bandicoots, seagulls, mice, even horses…) in your pantry, and always checking your shoes for unwanted visitors.
It’s mainly wide-open spaces but sometimes it’s packed in like sardines with your fellow campers.
It’s working in locations you didn’t even know existed and finding unexpected gems in each and every one of them.
It’s stifling heat, morning frosts, and sometimes seemingly endless rain.
It’s ball weights and tare mass and GVM.
It’s knowing that if you buy something new something else has to go to make room.
It’s realising how unimportant all the ‘stuff’ is.
It’s learning new life skills and appreciating your own capabilities.
It’s red dirt in places you never dreamed of, and still finding the stuff months later.
It’s knowing that even if you live to be 110 you’ll still never see it all.
It’s meeting instant friends in the strangest of places. And some people you hope to never see again!
But it’s also missing all those people you love and care about back home.
It’s flies, and mozzies and bloody midgies.
It’s watching your kid grow into an amazing little human and seeing the best (& worst!) of him every day.
It’s cursing the wind when you want to cook dinner.
It’s a child that’s spent over half his life on the road, in the open air, the dust and the dirt. And who is so much the better for it.
It’s forever trying to work out the path of the sun so as to choose the campsite with just enough shade but just enough solar (and still not getting it right)
It’s relaxing your hygiene status, and learning to embrace it.
It’s dump points, potable water taps, and rare free wifi.
It’s a crashed camper trailer, a cracked chassis, breakdowns, flat tyres, multiple mechanics, hospital visits and a even snakebite emergency & an RFDS flight.
It’s proof that things can & will go wrong.
It’s freshly caught fish on the fire and bread baked in the Weber
It’s learning to love the person that you are, and your place in the world
It’s waking up in unbelievably beautiful destinations, watching the sun rise from the comfort of your own bed, with the people that you love.
It’s realizing that you are the master of your own future. And that you CAN live a life of adventure outside of the norm.
It’s finding a new level of appreciation and gratitude for the life you lead and the people you share it with
And it’s the best decision we ever made
We wouldn’t change a single thing.❤